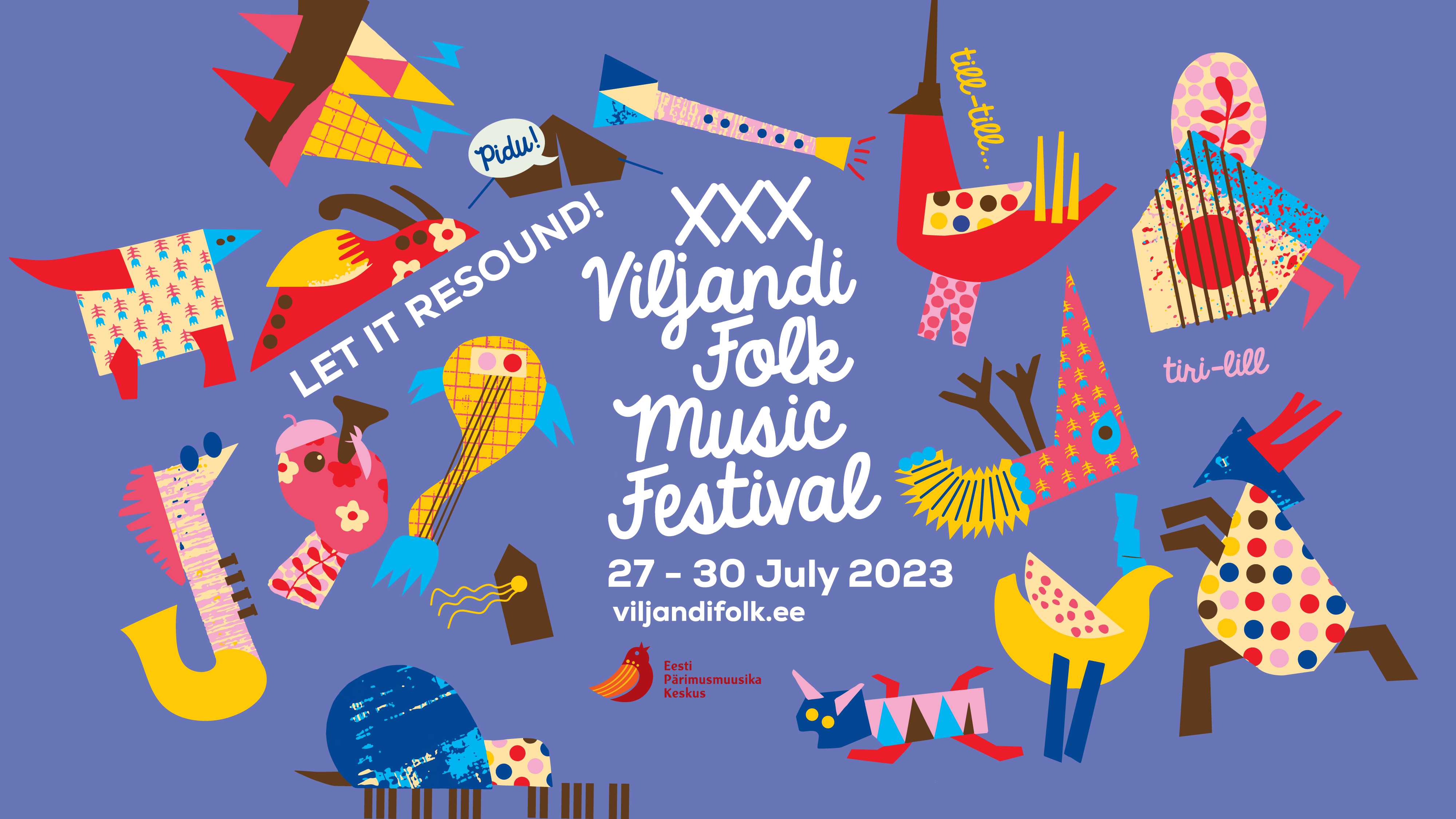 Kristi Kangilaski, jury member of the design competition and town artist of Viljandi, said that the designers had to tick all the boxes with their works. “It is an important birthday, which must be visible somehow. It’s a party, there’s the theme “Let it resound! Now, how do you put all that on a poster?” she said. It was clear that designers and illustrators had access to good design software. “In a way it’s good, because the works are professional and it’s easier for the festival to use them. On the other hand, it creates a certain tendency towards more and more similar visuals in general,” Kangilaski pointed out.


According to Kristi Kangilaski, there was a simple reason why the top three stood out from the rest. “The purpose of a poster is to catch the eye. You look from across the field full of information, and there’s something that grabs your attention. That was their strength, they managed to stand out,” Kangilaski explained.

In addition to Kristi Kangilaski, the jury included festival designer Triin Amur and members of the festival team.

Similarly to the design competition, 50 artists who wish to perform in the festival’s main programme, have sent their vision to the call for musical ideas. All the submitted ideas will be reviewed by the festival programme team by the end of November.