Theme of the festival

Life around is changing at speed. Changes can bring about progress but also lead to unexpected situations and bring about emotions which people don’t know how to deal with. During confusing times like this, people need food for their soul and hope. Something that offers a sense of belonging, security and nourishment.

For a small nation, traditional culture offers a spiritual safety net and forms the foundation for the joy in people’s lives. The cultural diversity of the people in the world only functions as the spiritual treasure trove of humanity if each of the nations has their own singers, instrument players, craftsmen, choreographers and people who know their traditions.

Cultural characteristics are unique to every nation. A tribe can only survive when its youngsters are proud of their inheritance – if their young people are passionate, life-affirming, ambitious and open to change, love and taking on responsibility. Young people whose footsteps will be followed by the youngsters after them and so on.

That’s why Viljandi Folk Music Festival has always organised workshops and courses. We have been organising the Estonian ETHNO camp for 25 years and almost all of the current Estonian traditional music stars have taken part in it in their youth. We are proud that we have managed to attract new youngsters who cherish our musical mother tongue to join us for an entire quarter of a century.

It’s time to celebrate our musical roots to honour and highlight the stars of the future. The theme of XXIX Viljandi Folk Music Festival is “Roots and treetops”. The festival focuses on the young traditional music talents – the bearers of our traditions. 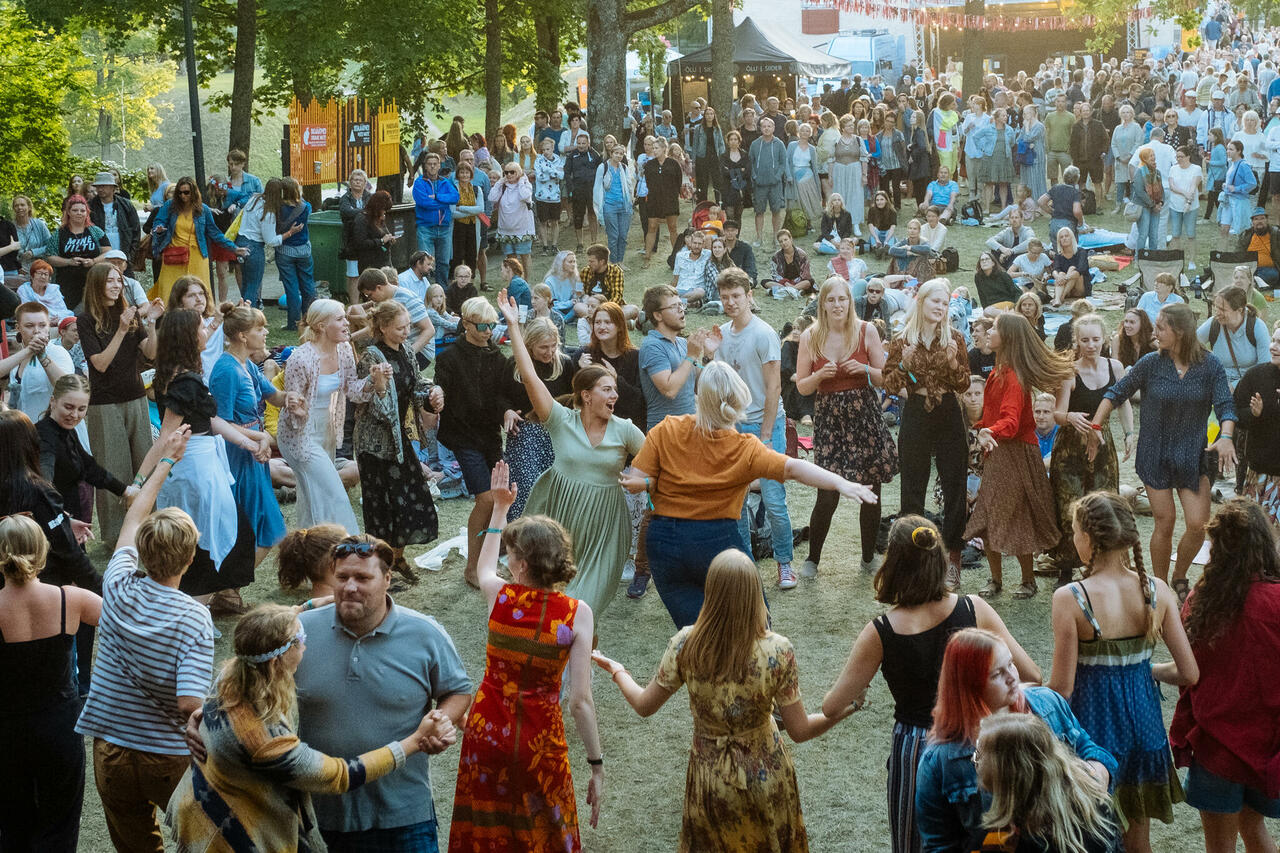